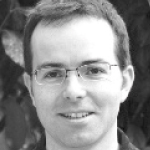 Ribosome biogenesis is an essential major metabolic process in all organisms. The making of ribosomes in eukaryotes requires the coordinated action of all three RNA polymerases, numerous small nucleolar RNAs (snoRNAs) and several hundred protein factors. The highly dynamic and complex pathway of ribosome synthesis is directly or indirectly linked to various celullar processes. 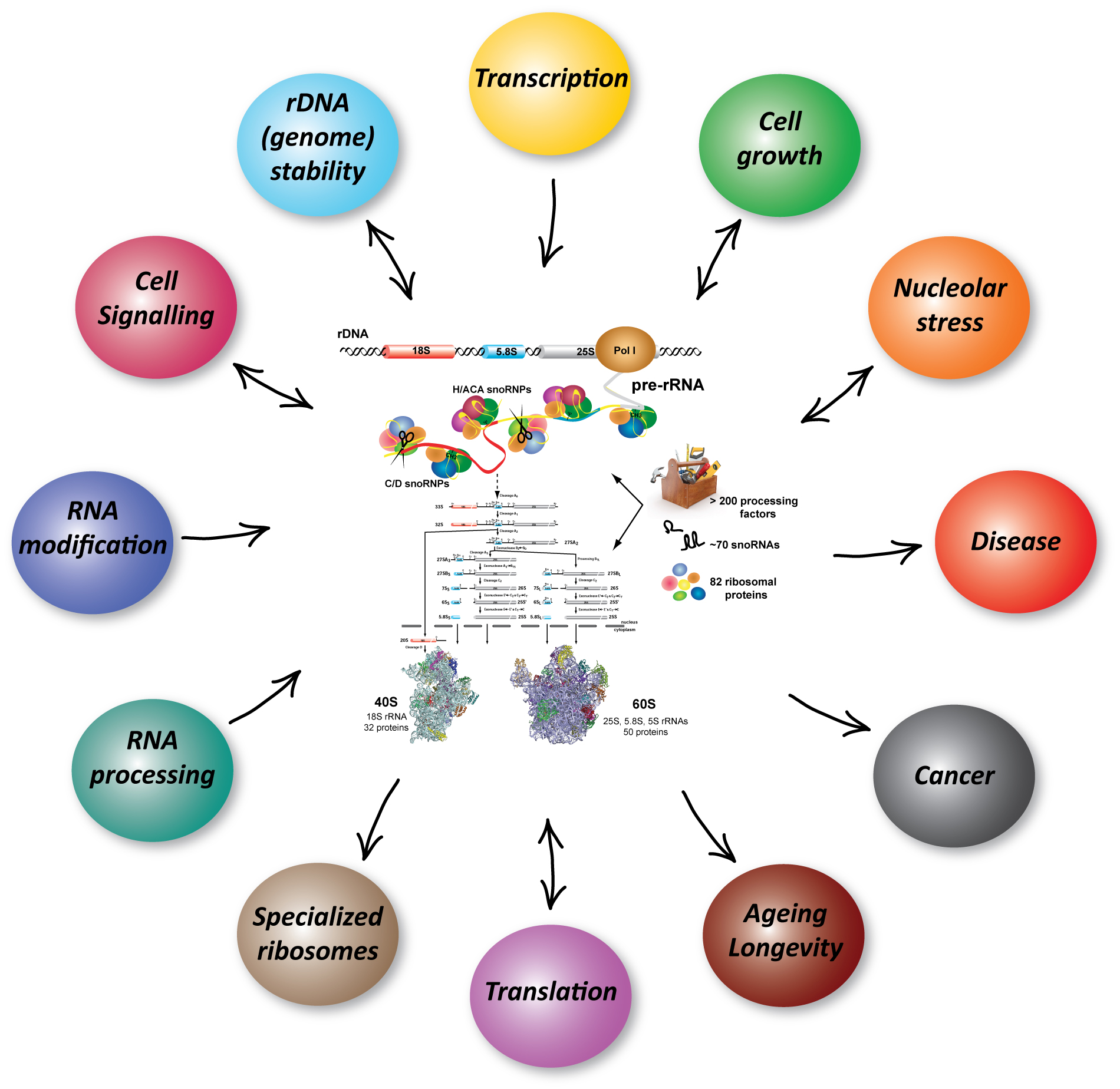 The goal of the lab is to extend our understanding of molecular mechanism underlying the ribosome biogenesis and its regulation in healthy and pathological situations. We are interested in the following aspects of ribosome biogenesis:

Regulation of ribosome synthesis; nucleolar stress and usage of alternative pathways in development and disease.

The Tor signaling pathway controls ribosome biogenesis at different levels. While the control of transcription by Tor pathways is mechanistically fairly well understood, the regulation of pre-rRNA processing and assembly at the post-transcriptional level remains largely unexplored.  We showed that yeast switches rapidly between two alternative pre-rRNA processing pathways in response to stress or nutrients availability. We aim to understand the regulation of the usage of alternative ribosome biogenesis pathways in mammals during development and cell differentiation as well as in pathophysiological situations, such as cancer.

Role of RNA modifications and snoRNAs.

The mature rRNAs are extensively covalently modified at >100 sites. The most numerous rRNA modifications are 2’-O-ribose methylation and pseudouridylation, which are guided by snoRNAs. In addition, many nucleotides in rRNAs are modified by specialized enzymes. While it is well accepted that the modifications contribute to the rRNA conformation and ribosome function, the roles of individual or clusters of modifications is not fully understood. Significantly, mutations in modifying enzymes have been linked to human diseases, e.g. dyskeratosis congenita or the Bowen-Conradi syndrome. Furthermore, a lack of certain modifications was shown to extend life-span of multiple organisms. We are investigating the molecular mechanisms by which the RNA modifications and snoRNAs exert their effect on the ribosome biogenesis and subsequently ribosome function.

In the recent years it has become clear that ribosomes with differently modified rRNA or diverse protein composition coexist in cells. It has been proposed that these distinct ribosomes might be specialized for translation of a subset of mRNAs. We want to answer the following critical questions: Is the formation of different ribosomes regulated or is it a consequence (“side effect”) of the complex process of ribosome assembly with many steps occurring presumably stochastically? Do these different ribosomes have specific functions?  With our colleagues we have recently reported that expression of the cytosine specific methyltransferase Rcm1/NSUN5 is reduced in stressed cells and during senescence. Importantly, deletion of Rcm1/NSUN5 increases the life-span and oxidative stress resistance. We therefore use aged and induced senescent cells as one of the model systems to investigate the role of differently modified ribosomes.