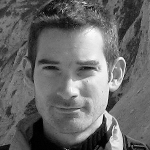 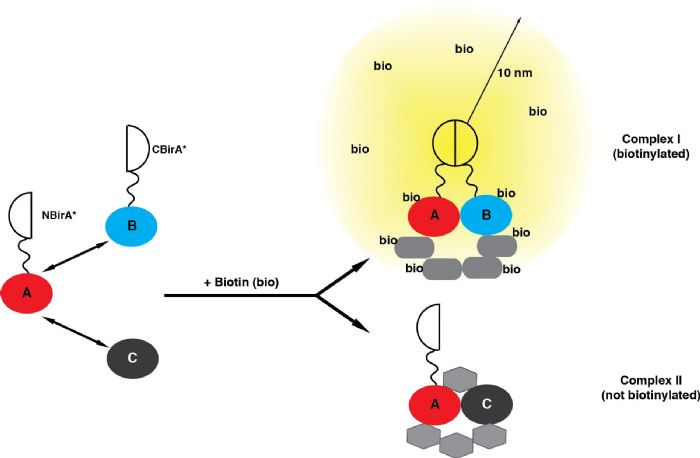 Proximity-dependent labeling has proved to be a very valuable approach for the study of protein-protein interactions. Its main advantages when compared to co‑immunoprecipitation approaches are that it is less sensitive to transient interactions and that labeling of proximal proteins occurs in intact living cells.

Split-BioID combines the power of a protein-fragments complementation assay (PCA) with the labeling of proximal proteins by the enzyme BirA* used in the BioID approach. Two inactive fragments of BirA* are fused to two putative interacting proteins of interest. Upon interaction of these two proteins, the BirA* fragments are brought in close proximity and re-assemble an active enzyme that mediates the biotinylation of proximal proteins. By carefully choosing the proteins of interest, it allows the analysis of context-specific protein complexes.

If you are interested in trying the approach, the good news is that it is quick and easy! 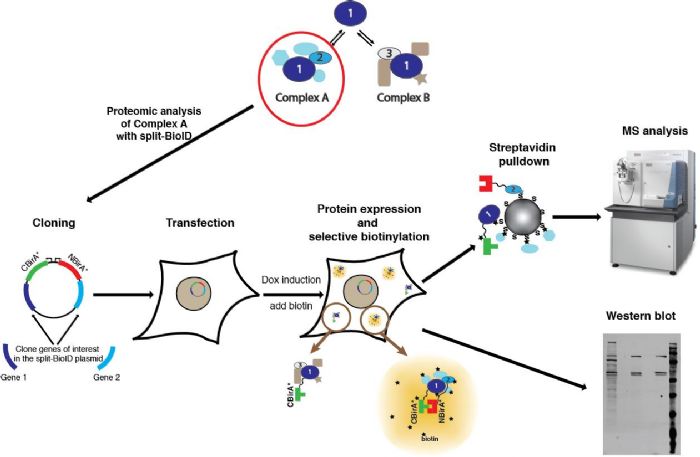 Figure from Schopp and Béthune, JoVE 2018

If you like action-packed movies with handsome actors, you will find a detailed protocol and demonstration of critical steps here: 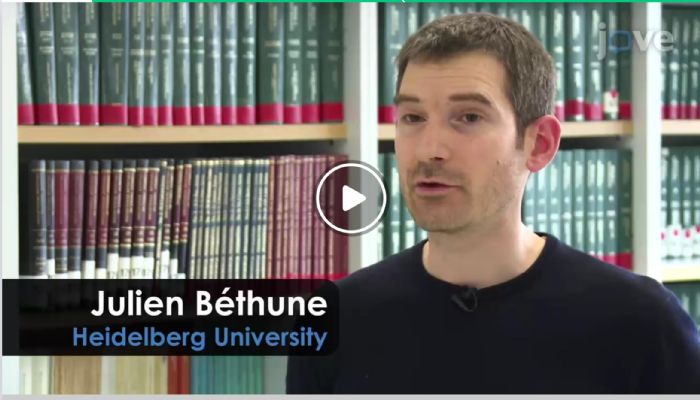 All the necessary plasmids are available at Addgene: https://www.addgene.org/Julien_Bethune/

If you cannot afford the handling fees, please contact me.