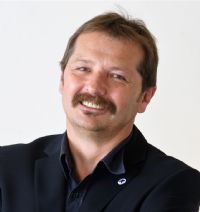 1.Structure and assembly of the nuclear pore complex

Nuclear pore complexes are huge transport machines that span the double nuclear membrane and mediate nucleocytoplasmic traffic. About 60 MDa in size (in yeast), each NPC consists of 30 subunits (nucleoporins), which assemble into an eight-fold symmetrical complex with distinct substructures. To date, little is known about how this huge complex assembles, and which nucleoporins constitute the distinct substructures. We have chosen a reconstitution approach to study the structure-function relationships of the NPC in detail. A detailed structural analysis of the reconstituted NPC will be crucial to understand how nucleocytoplasmic transport through the nuclear pore complex occurs at the atomic level.

2. Formation and nuclear export of ribosomes


3. Connections between transcription and mRNA export

Gene expression requires bi-directional transport of macromolecules across the nuclear membrane. Among the many components that are exported from the nucleus are messenger RNAs, which are transcribed as pre-mRNAs in the nucleus, followed by RNA processing and modification, RNP assembly and nuclear export. Our studies revealed that the TREX complex, which contains components involved in transcription elongation (THO complex members) and mRNA export (Sub2, Yra1), acts as a coupling device in transcription-coupled mRNA export.  Another complex, which contains transcription and export factors (termed TREX-2) also functions in transcription-coupled mRNA export. In this project, we analyze how  the nuclear pore-associated TREX-2 mRNA export complex is assembled and bound to the NPC (in collaboration with Murray Stewart, MRC Cambridge, England). Tethering of genes to the nuclear periphery could ultimately bring nascent transcripts into the vicinity of the nuclear pore-associated mRNA export machinery.


This is my Team 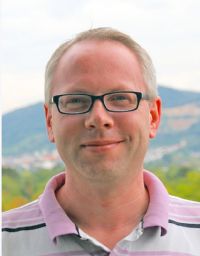 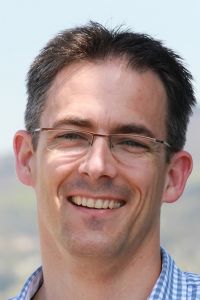 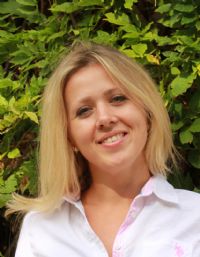 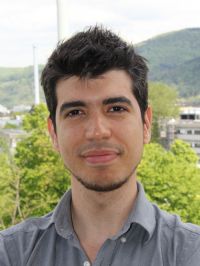 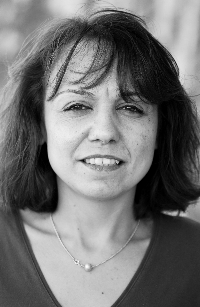 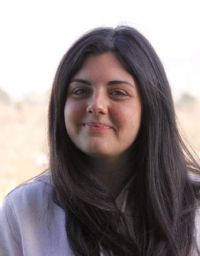 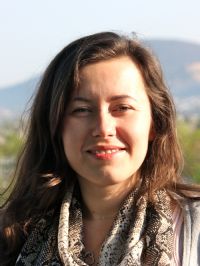 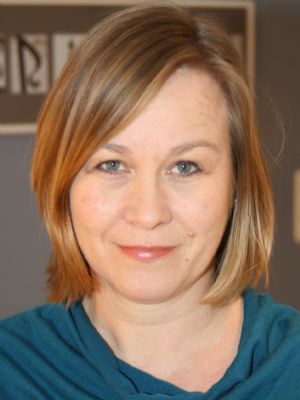 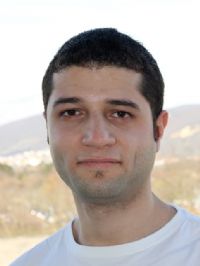 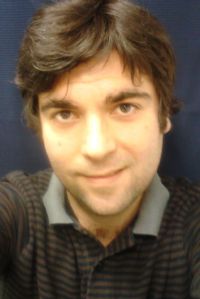 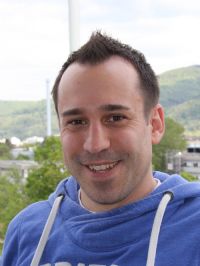 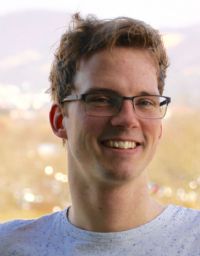 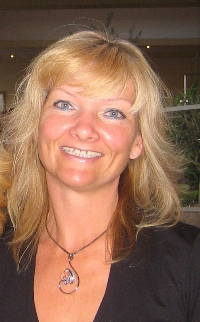 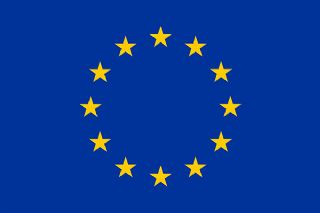